I recently judged my first ACBS show. It was an honor to be selected to judge. I joined a team of two other experienced judges. Our team was assigned to judge the outboard boats, both wood and non-wood. We were given the basic judging criteria: all boats are to be judged against their condition when they originally left the factory, and all boats start out as 100 point boats with deductions made where appropriate. 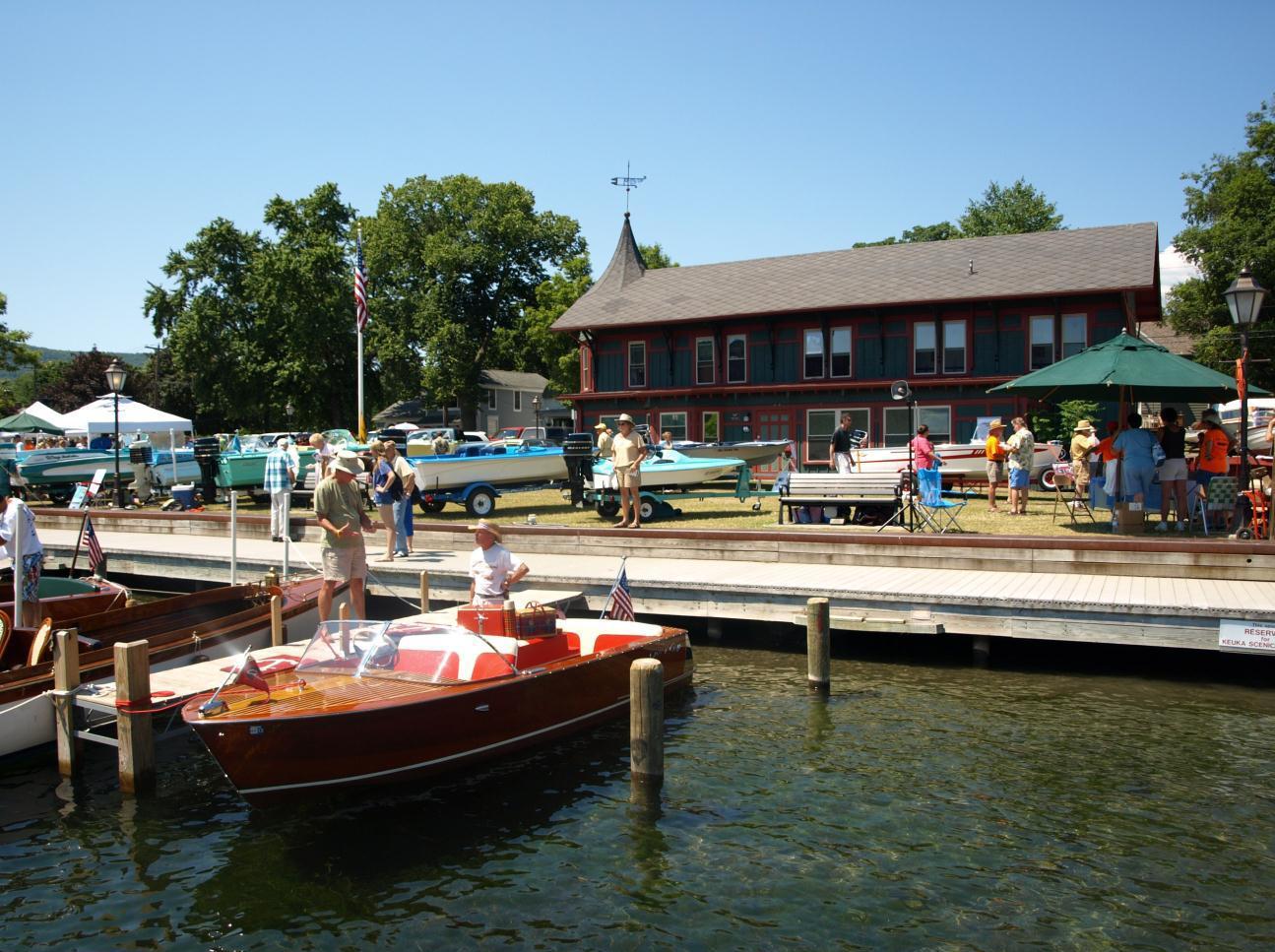 We were assigned to judge 7 boats all together, with two no-shows because of the weather. Point sheets were different for the wood and non-wood, with the main differences being in the judging of the motors and the finishes. No detailed instructions were given as to what deductions should be made for differences in finish from original, but there were automatic deductions for differences in the motors from original. After doing some research online, I did find some documents that called out for certain deductions for certain finishes, but these were not made available to us for use in judging the boats. Most of the deductions that we took were common sense things and we followed the judging check list to keep track of them all. 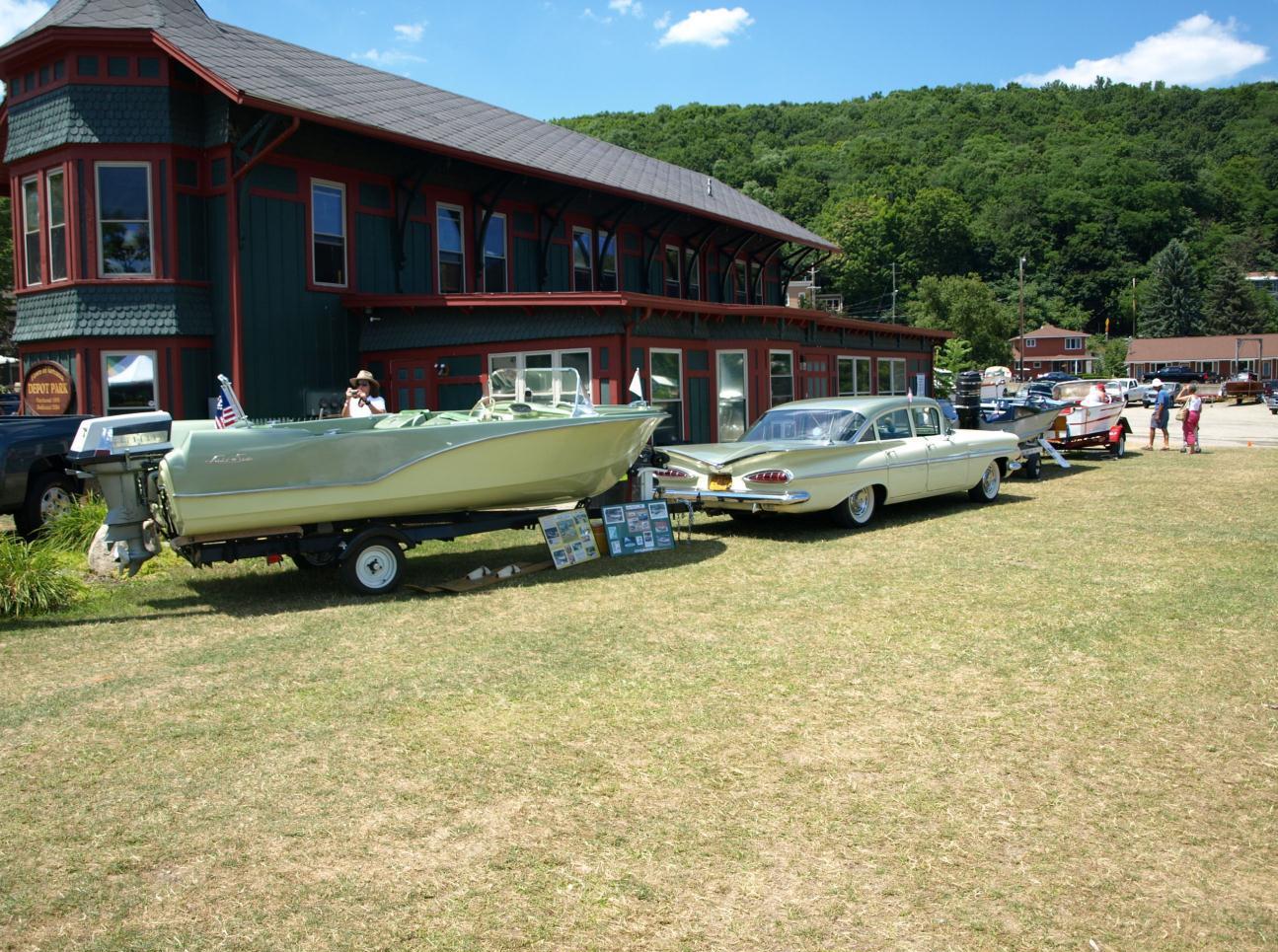 One of my favorite parts of the judging was talking to the owners and getting their story on the boats. I later found out that this is encouraged in the guidelines, but it seemed to be common sense to me. Owners are encouraged to share what steps they took during the restorations. One tip I can give to those wanting their boats judged, is don’t give any more information than what is asked for. We had one gentleman describe repairs that were not in keeping with the originality of his boat, and he actually lost points because of it. 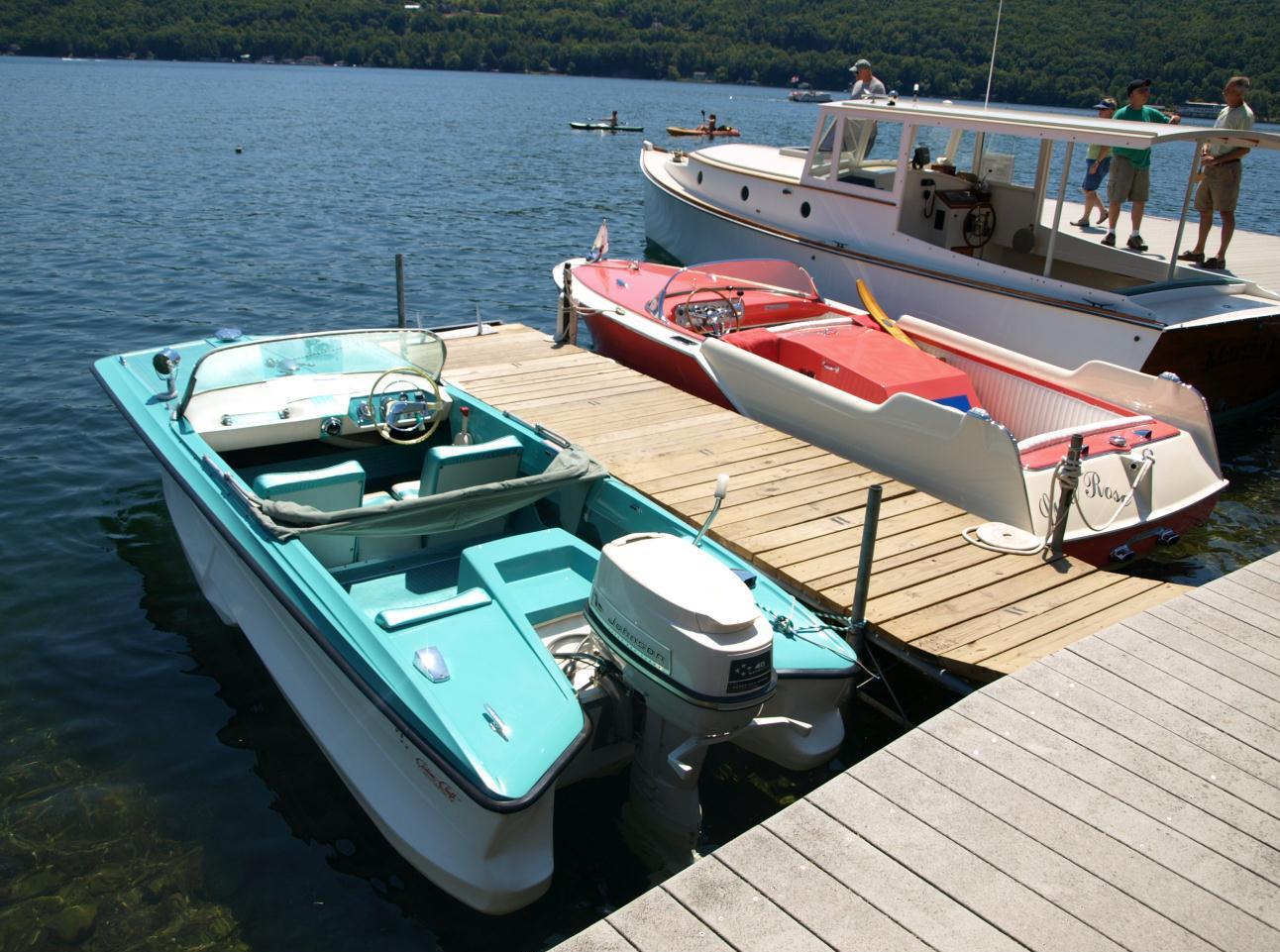 The ACBS is very careful to not deduct for safety improvements as long as they are done in keeping with the style of the times. Repairs are encouraged as long as they are in good quality and in keeping with the workmanship of the original builder. No deduction is made for good quality repairs and repairs are encouraged over replacement.

After all the judging was done in the field, we went back up into the judge’s area and copied the judging sheets onto new legible ones. We them submitted our judging sheets to the chief judge. That was the end of our duties, but we did have one boat that was a 97 point boat and it was up for consideration as best of show restored. A new judging team was dispatched with the instruction of only comparing the two boats up for best of show with each other. I hung around to see what the results were, and because the owner of the boat could not be available for the re-judging, I stepped in for him in case there were any questions. 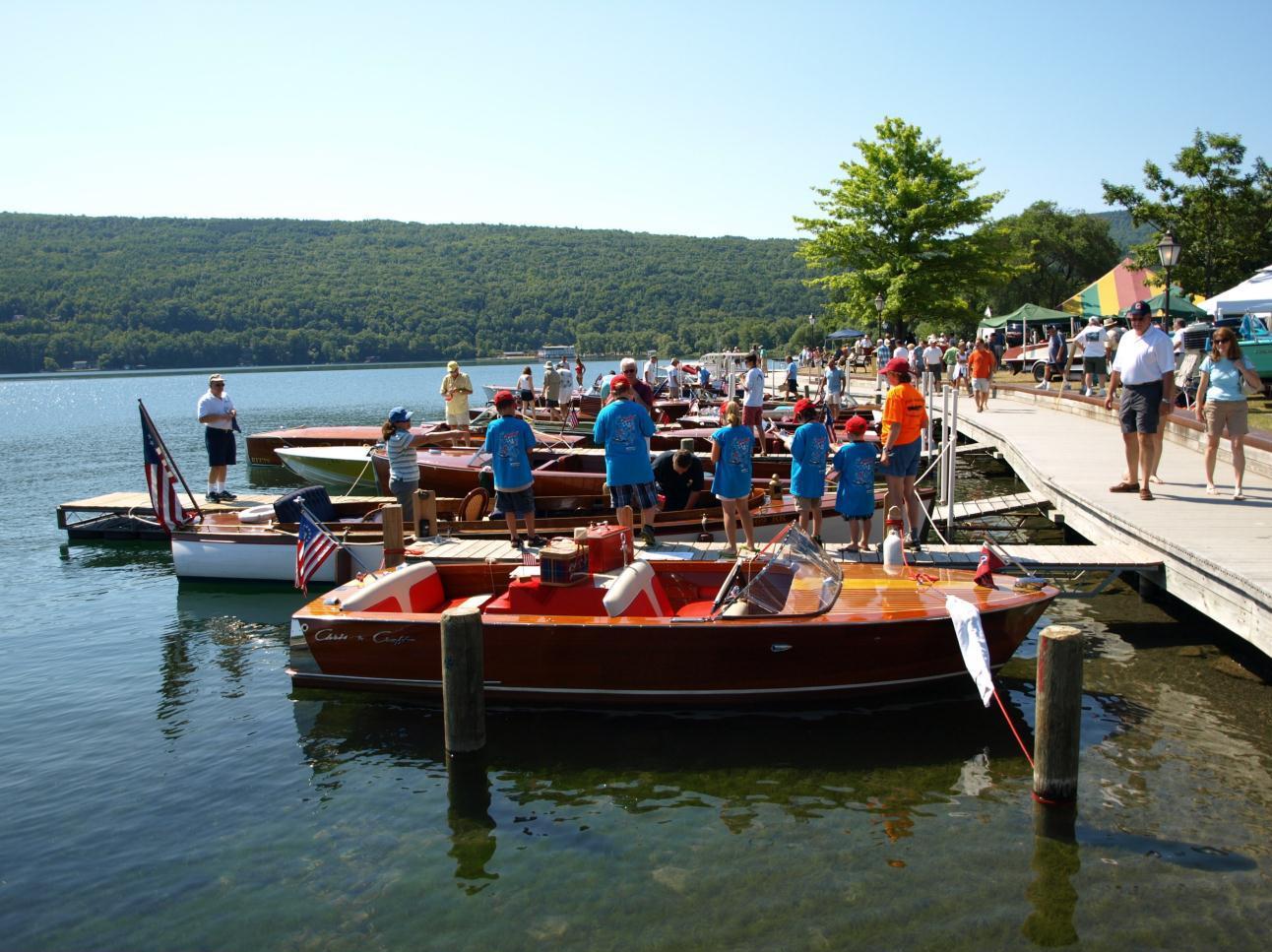 Unfortunately our outboard was up against a previous best of show winner. There was a loophole in the criteria as the other boat was previously judged best of show preserved the year before. Because of a change in the judging criteria, this boat no longer was classified as preserved and was entered as restored. There is a stipulation that no boat can win best of show two years in a row in the same category, but because of the change in classification, this boat was up for best of show restored. As we went over to look at the other boat, I saw that there was almost nothing wrong with this boat and it would surely win over our outboard. The other boat was all original except for the plywood bottom which had bumped it into our category. 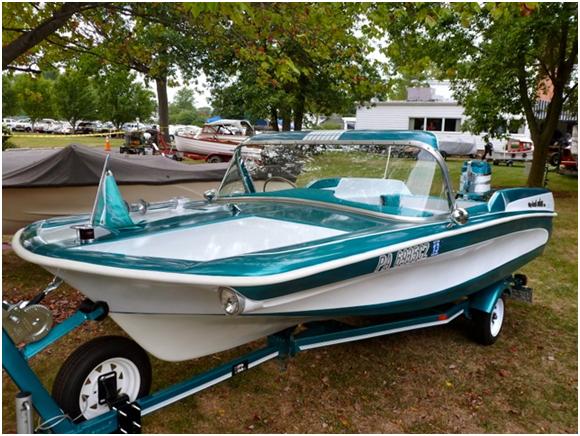 The outboard did end up winning best outboard boat and motor in the show.

I learned a lot from the judging experience and came away with a few recommendations that I will pass on the Judging Rules Committee. My first and most important recommendation would be to have a standardized deduction for paint vs. gel coat if that is what the original boat came with. Another recommendation would be a standard deduction for non-original paint scheme, but I would also recommend the possibility of a “Modified” class where these boats could score higher than if they were classified restored of preserved.